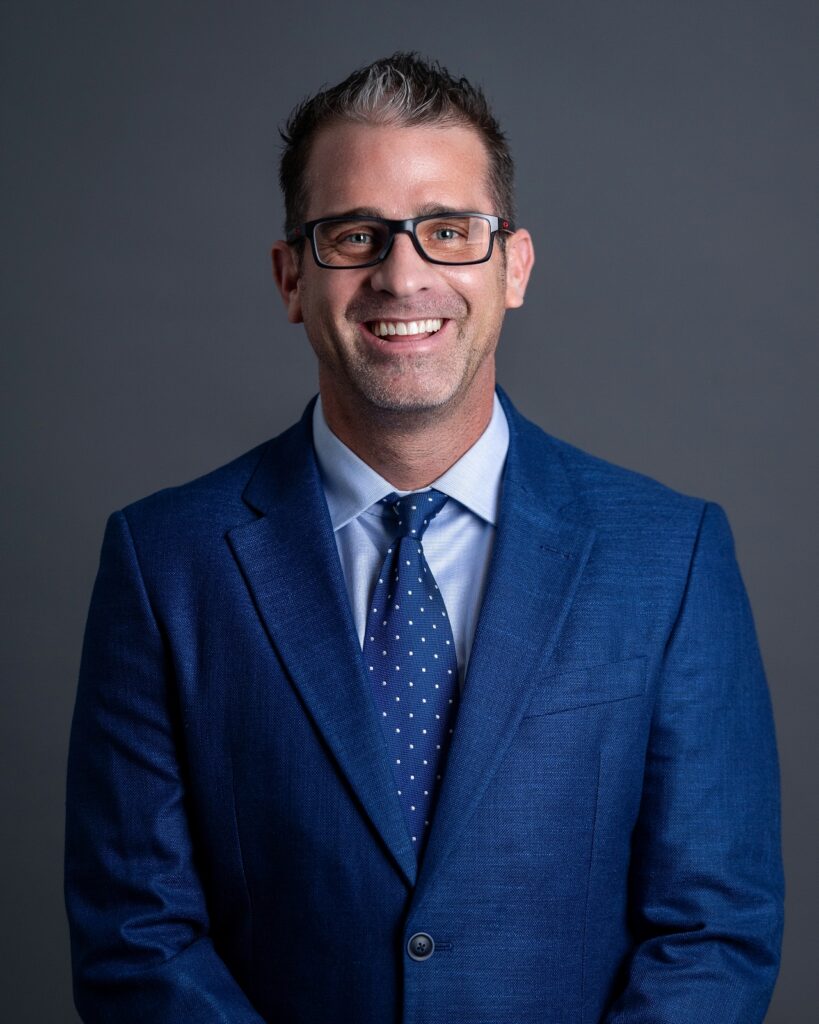 An Arizona native, Dr. Gilchrist’s interest in science began in his youth. He completed his undergraduate degree in Chemistry at Arizona State University, then went on to medical school at The University of Arizona where he graduated in the top 5% of his class and was elected to the Alpha Omega Alpha Honor Medical Society.

During his Tucson residency, Dr. Gilchrist forged lifelong friendships with his colleagues, doctors Stasik and Christensen. Early into their careers, they were fortunate to realize their goals together as partners in Western & Pinnacle Pathology (WPA).

“We trained together in Tucson where the culture was to always be the best. Now as partners in our own private lab, we are able to directly control specimens from beginning to end and doctors know we’ll get it right.”

As a board-certified anatomic and clinical pathologist, Dr. Gilchrist is accustomed to working behind the scenes, reviewing the latest research and case studies.

“Most patients don’t even know pathologists exist because we’re not the doctor they see in a physician’s office or hospital, but we play a role in every area of medicine. When surgeons and oncologists have a difficult case, we’re involved in the discussion of options and how to better help the patient.”

Because pathology is complex and constantly evolving, remaining current is critical. Dr. Gilchrist participates in clinical conferences and network committees. His leadership and commitment to patient care drive him to pursue the highest quality and standard of care.

“Our practice receives a large volume of cases, especially breast cases, and we know the importance of turning diagnoses around as quickly as possible. We don’t want patients waiting, unnecessarily worrying, or having any necessary treatment delayed a day longer.”

In addition to a fellowship and specialized experience in gastrointestinal pathology, Dr. Gilchrist’s expertise includes cytology, hematopathology, surgical pathology, and breast pathology. Special interests include small luminal biopsy evaluation, large oncologic resection specimens, as well as liver and pancreas biopsies. He has published and presented on a variety of GI-related topics and is a member of the American Society for Clinical Pathology, the United States and Canada Academy of Pathology, the College of American Pathologists, and the Arizona Society of Pathologists.

As a medical student in Tucson, Dr. Gilchrist merged his sense of adventure with his emerging clinical skills while working as a search and rescue volunteer for the National Park System at the Grand Canyon. Now he spends his free time cycling on Arizona trails and in the summer heat, escaping to cooler mountain locations including Colorado and Utah. 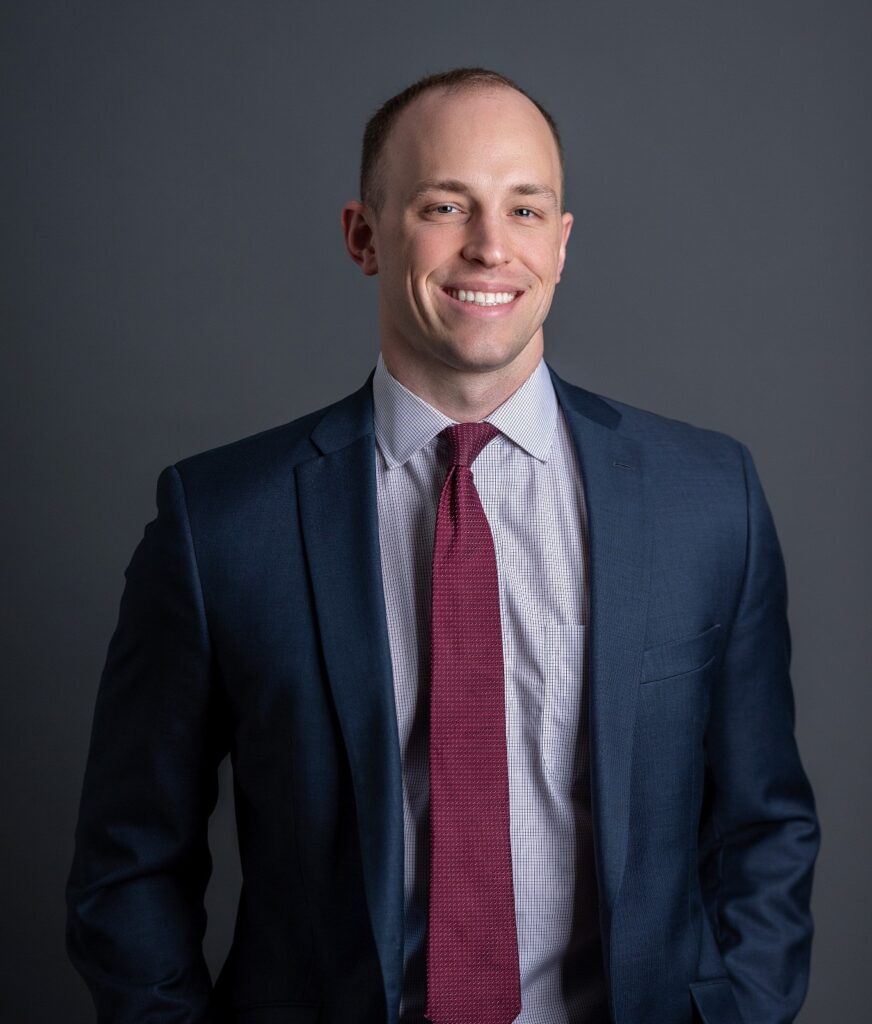 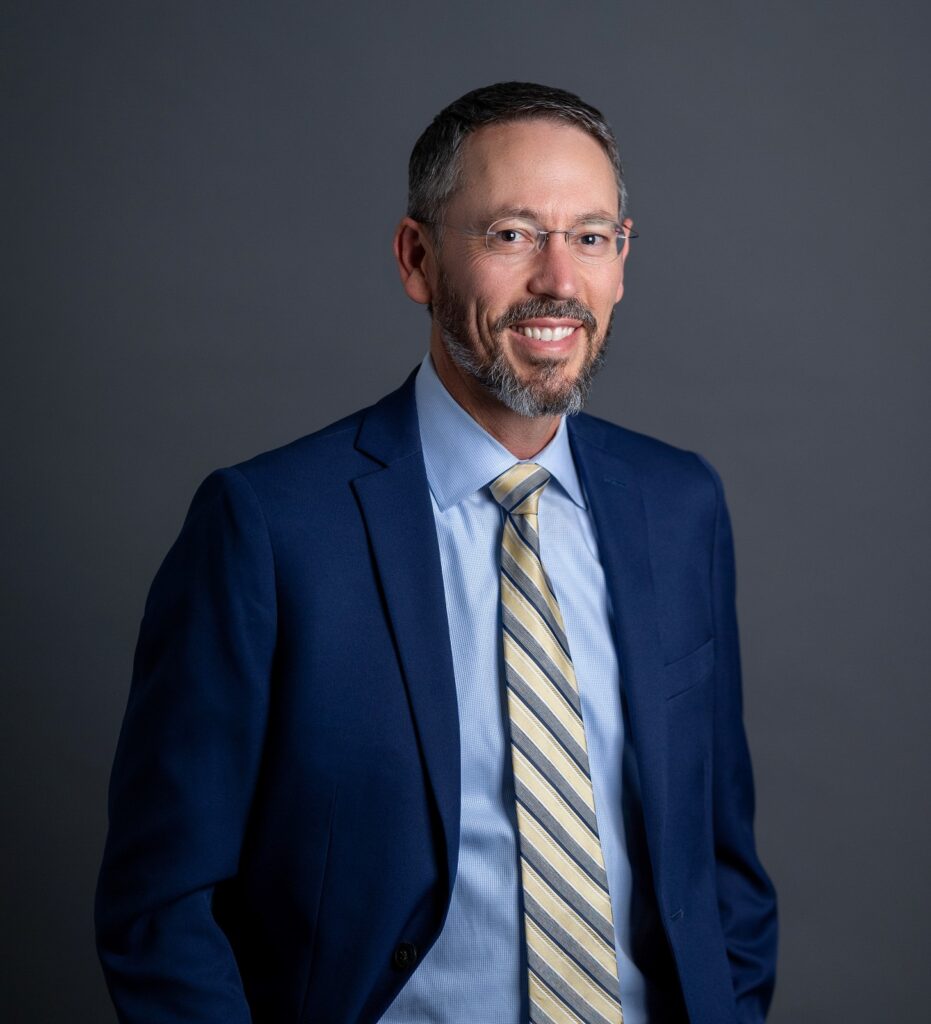