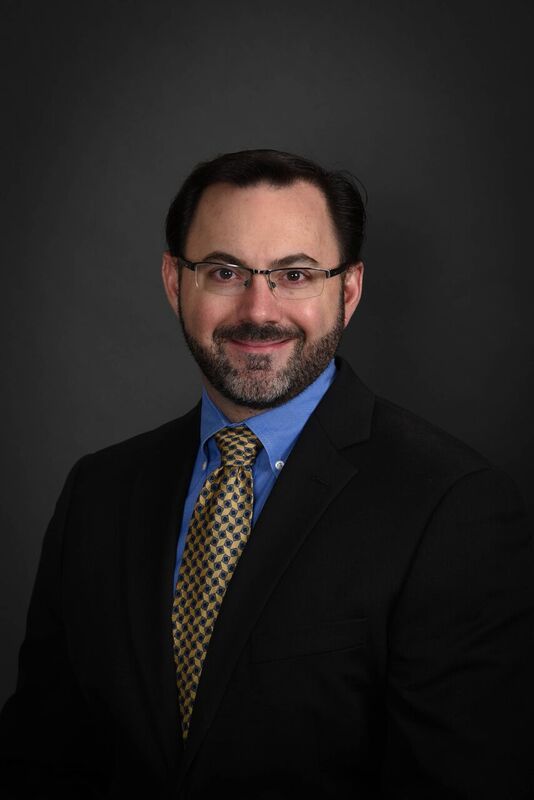 Dr. Stasik has been with Western & Pinnacle Pathology since 2010 and is an active member of the Honor Health medical staff, with contributing roles in numerous clinical conferences and network committees. Dr. Stasik serves as the Medical Director for Honor Health Deer Valley Medical Center, Sonoran Health Emergency Center, and Honor Health John C. Lincoln Medical Center. He is a fellow of the College of American Pathologists and has been the Arizona State Commissioner for the College of American Pathologists Lab Accreditation Program since 2012. He is also actively involved with the Arizona Society of Pathologists where he has served on the executive committee since 2011, and as President for the 2017-2019 term. 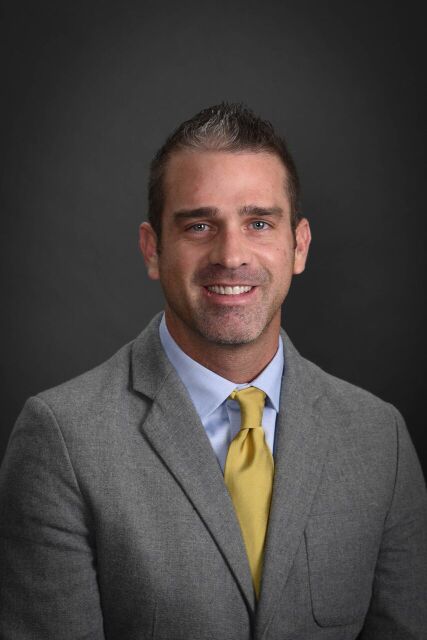 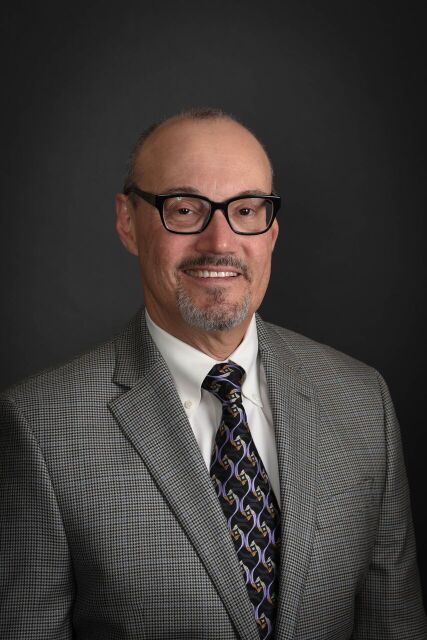